Starting with the pre-evolution years and ending with the Turkish invasion of Cyprus, in 1974, visitors have the opportunity to relive the Greek War of Independence, the Balkan Wars as well as the two World Wars…where else? Of course, at the War Museum of Thessaloniki!

The history of the building, began in 1902 when its construction was concluded, based of blueprints from the Italian architect Vitalliano Posseli.  Nowadays, it hosts in its exhibitions more than 10.000 relics composing the modern history of Greece.

A visit to the Museum is a journey into modern Greek history. 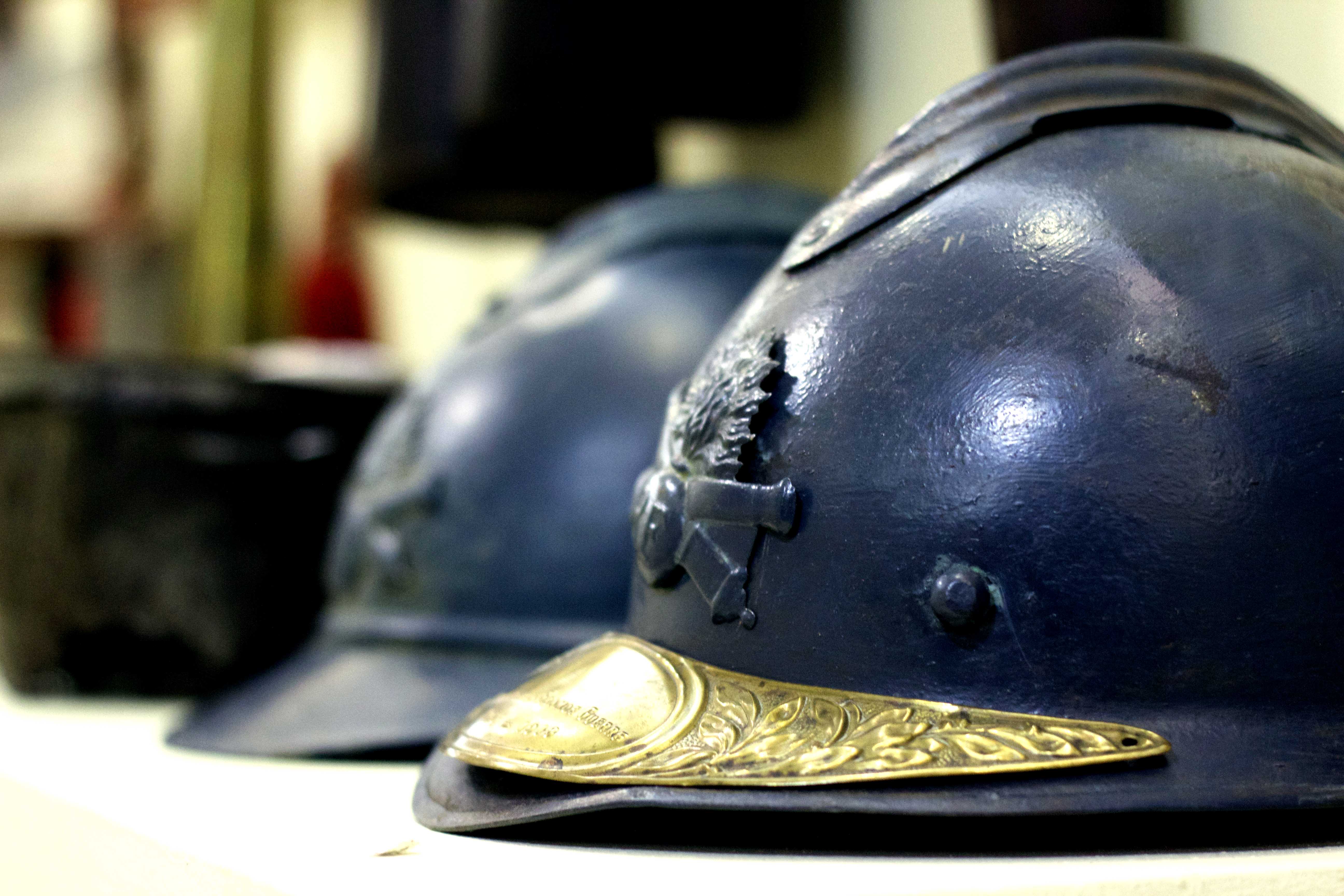 From the pre-revolutionary period of the Greek War of Independence until the invasion in Cyprus in 1974, the visitor has the opportunity to experience the Greek revolution, the Macedonian struggle, the Balkan Wars as well as the two World Wars.

Start from the “Modern History of Greece” collection. This collection gives the visitor a chance to observe the liberation of Greece from the national and religious subjection and its development to a modern European independent state of the 19th and 20th century. The collection stands on the following historical events of the modern history of Greece: The prerevolutionary era, The national liberation struggle of 1821, the Bayern regime, the War of 1897, the Macedonian struggle (1904-1908), The Balcan Wars, WWI, the Asia Minor Campaign, WWII, the international freedom actions of the Greek Army and the common struggles of Greeks and Cypriots.

In the anteroom of the first floor there is an exhibition of the liberation of Thessaloniki in 1912. The Greek flag in the entrance of the room has a special value as it was the first Greek flag to be raised in Thessaloniki. The "Protocol of Surrender" that lays on the table in the center of the room is also a significant exhibit. It is the prototype of the handwritten "Protocol of Surrender" that was signed on the 26th of October, 1912 by the Ottoman General, Hasan Tahsin Pasha, and was delivered to Greece.

One of the most popular "corners" of the Museum is the piece. dedicated to Sophia Vembo. The War Museum of Thessaloniki exhibits one of the most extensive Sofia Vembo collections in the world. Sophia Vembo played an instrumental role during World War II ensuring the morale of Greece remained high. This collection includes authentic personal relics, original sheet music, costumes and jewellery.

The most recent acquisition of the War Museum is the private collection of relics of a Greek family, which goes through a historical 102-year journey full of struggles from 1821 to 1923.

Apart from these collections, a War Vehicle collection including small artillery, officers' transportation vehicles, tanks, a torpille and a F-5 fighter is settled in the front and the back court of the Museum. 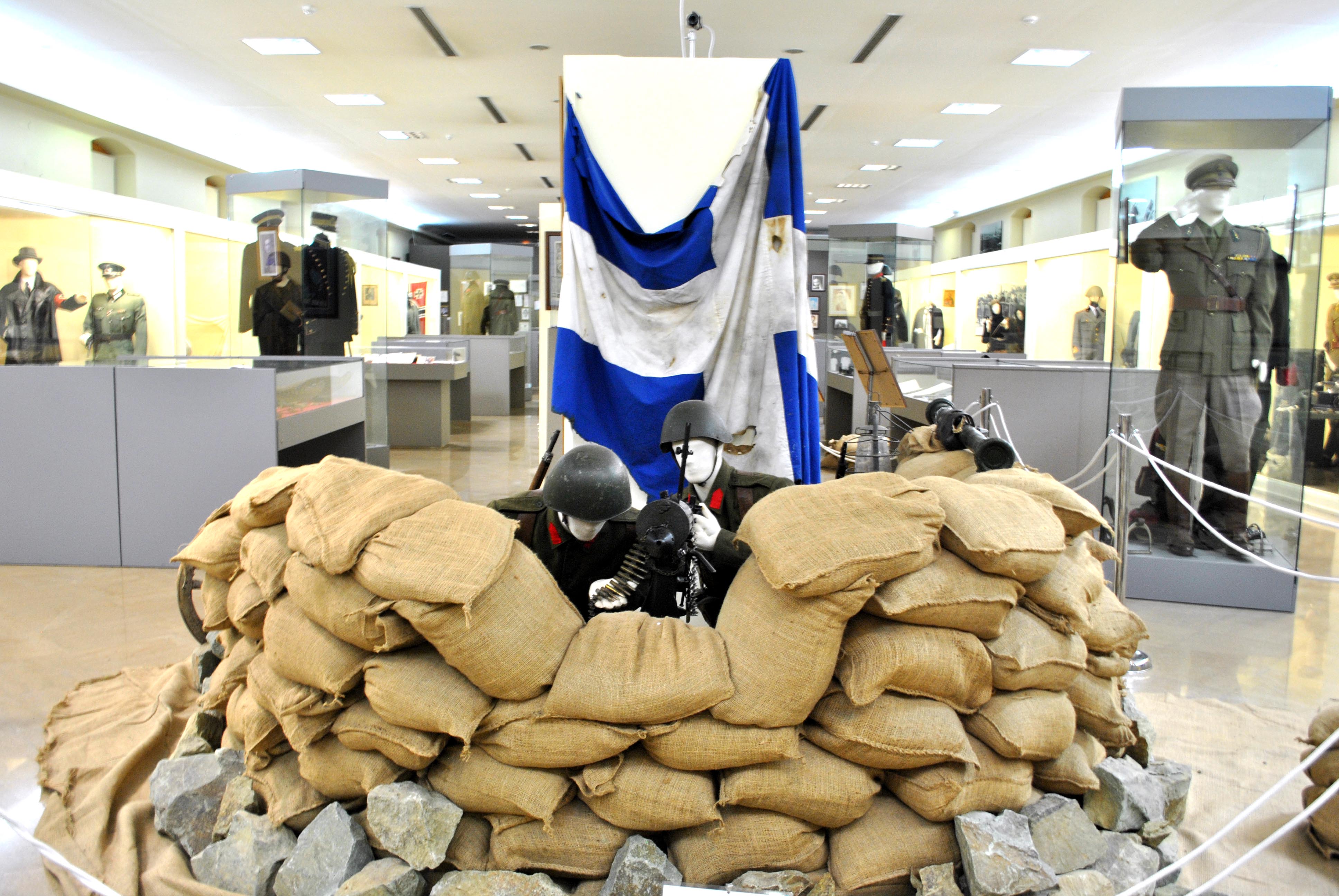 The working hours of the War Museum are:

**Guided tours are available for the guests, in Greek and English language, with no additional charge to admission, and are about one hour long. Each tour is given by an enlisted member of the Hellenic Army.